Just 10 minutes from the Exhibition Centre, Bologna is a perfect balance of culture and knowledge, hospitality and fine food, ancient tradition and cutting-edge futurism.
A modern city with a well-preserved medieval centre: 40 km of porticos, museums, theatres, cinemas, over 200 libraries, countless pubs and restaurants, and a very lively nightlife: the envy of the entire world
Guglielmo Marconi International Airport links Bologna to major international hubs and, with over 90 domestic and foreign destinations, places Bologna at the centre of business connections.
Located in the productive heart of northern Italy, Bologna is one of the country’s most important railway junctions, now served by new high-speed trains.
Appointed a UNESCO City of Music, Bologna is the home of the Teatro Comunale, the Bologna Festival, the Filarmonica, the Mozart Orchestra founded by Maestro Claudio Abbado, and the Cineteca, one of the world’s most important film restoration centres, with 11 Film Festivals a year. With the western world’s oldest university and many foreign universities, it attracts intellectuals and students from every part of the world. Bologna is home to Emilia-Romagna’s most prestigious motorcycle and racing car companies (such as Ducati, Ferrari, and Lamborghini), and to large industrial cooperatives and multinationals, leaders in ceramics, agribusiness, packaging, and mechanical automation. It boasts world-famous research centres such as Enea, Cnr, and Cineca. Bologna: economic and cultural opportunities far above the national average. The ideal place to do business. 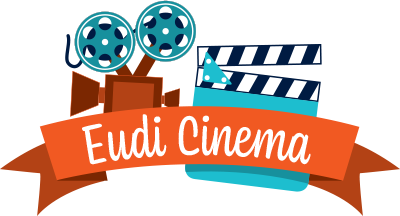 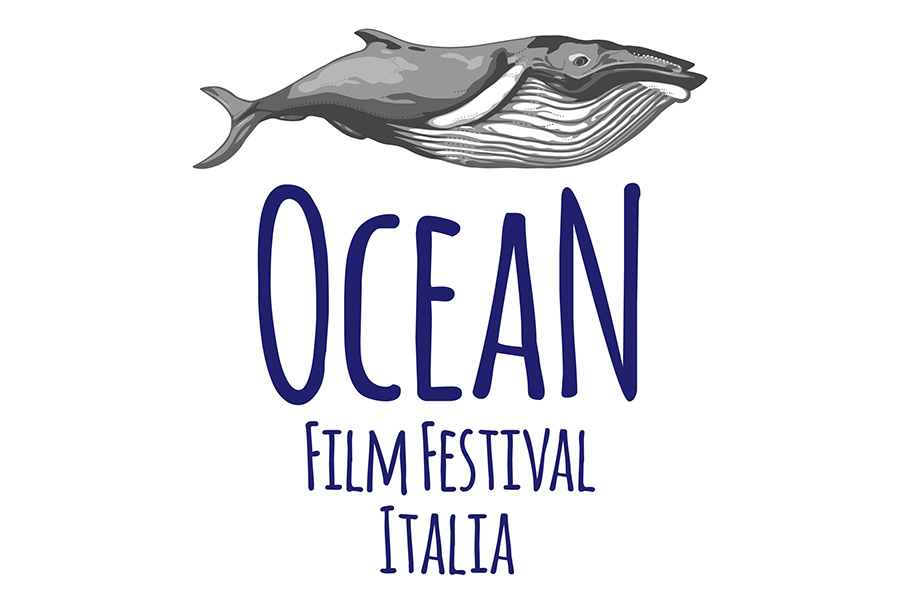